The rumours were true. Apple has announced an iPad mini, “a completely new iPad design” that is 23 per cent thinner and 53 per cent lighter than its third-generation iPad. 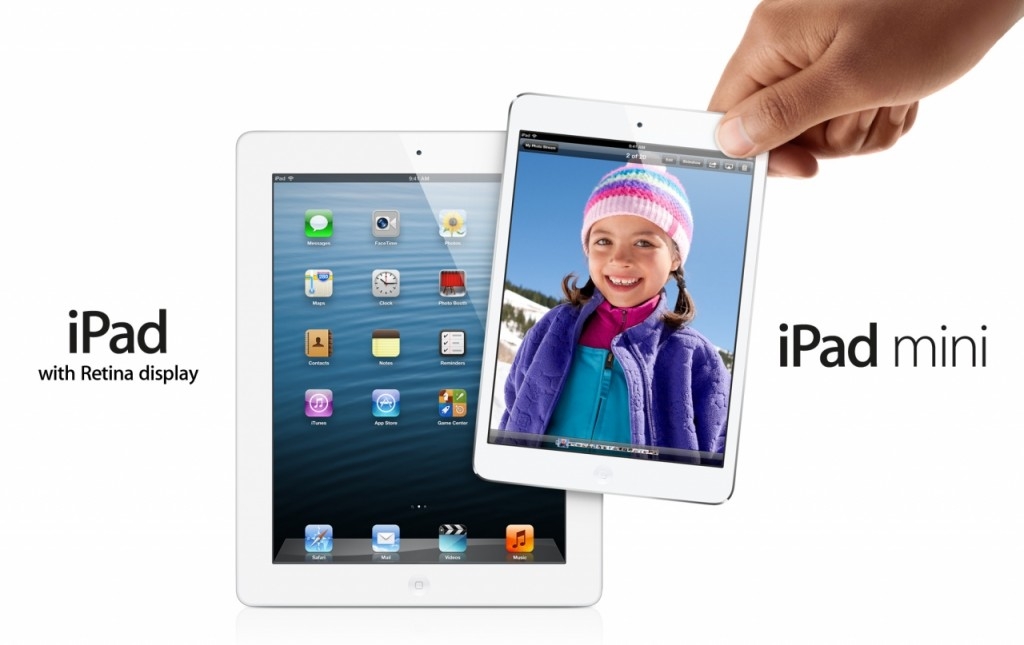 Apple describes it as “a revolutionary design you can hold in one hand”. Interesting choice of words given that this smaller iPad has been created in response to similar products from other manufacturers – is Apple acknowledging their revolutionary thinking?

“iPad mini is every inch an iPad,” said Philip Schiller, Apple’s senior vice president of Worldwide Marketing. “With its gorgeous 7.9-inch display, iPad mini features the same number of pixels as the original iPad and iPad 2, so you can run more than 275,000 apps designed specifically for iPad.”

Schiller described the iPad mini as being thin as a pencil and as light as a pad of paper. He also announced it would come with iOS 6, which Apple announced at the same time and includes over 200 new features.

All prices include VAT. Pre-ordering for all models begins on Friday 26 October 2012 through the Apple Online Store.