Facebook is holding a top secret meeting at its California headquarters right now, having invited journalists and bloggers to “come see what we’re building” last week. Its first big reveal has been a new function called Graph Search. 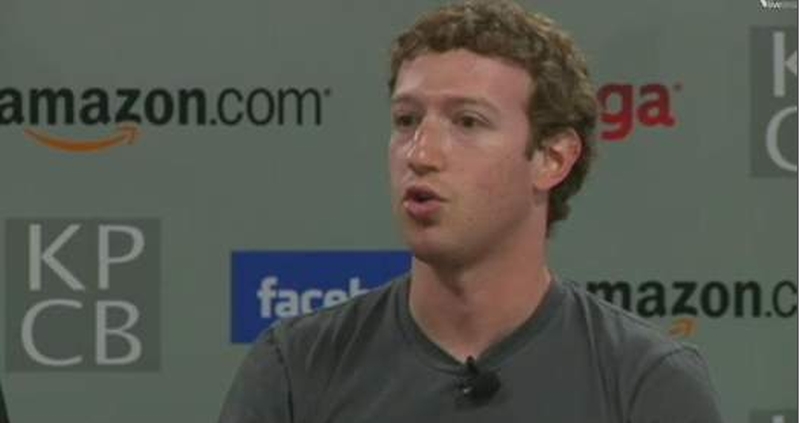 CEO Mark Zuckerberg explained that Graph Search was not an internet search, but would instead be a way to filter all the content in Facebook’s database. The search tool includes an auto-complete function that shows what your Facebook friends like.

“I thought that this couldn’t be done, but like any good Facebook team would do, they took this as a challenge. A few months later they had a version that was basically working,” Zuckerberg told journalists at the company’s Menlo Park HQ.

He also said the tool would be “privacy aware”.

Rumours had circulated in the run up to the announcement that the company would launch a smartphone or a search engine.

The news conference has confirmed the search function – albeit it local to Facebook – so that rumour was sort of true. It remains to be seen if The Zuck also has a new handset up his sleeve.