Nokia announces the latest version of its Lumia flagship smartphone, the Nokia Lumia 928…

Nokia has announced the Nokia Lumia 928 smartphone, the latest instalment in the company’s Windows Phone 8 line.

It comes with built-in wireless charging, so users can just lay it down to power-up. And Nokia promises the delivers Lumia 928 will deliver amazing imaging, video and audio performances “to capture and share moments like never before”. 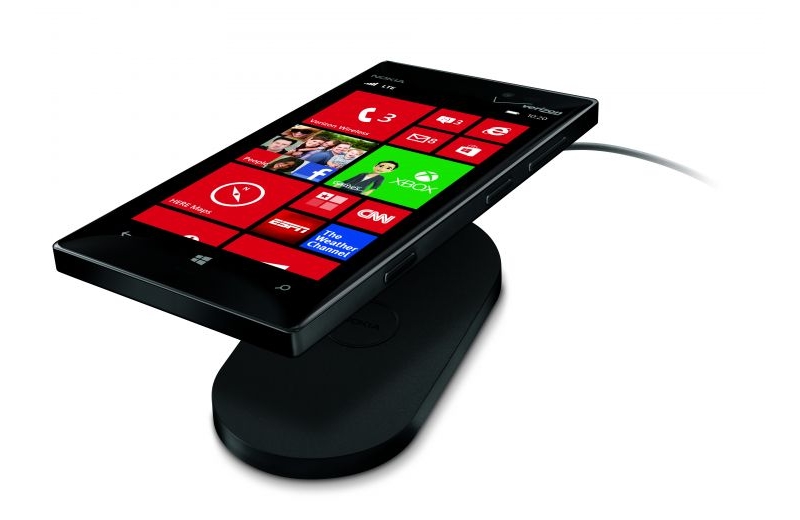 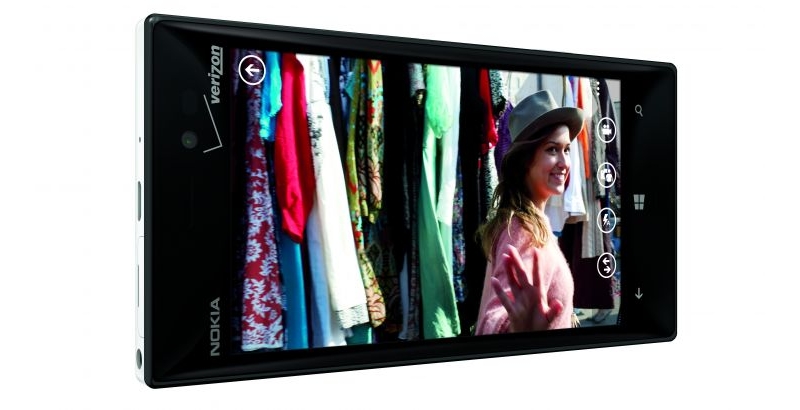 “The Nokia Lumia 928 excels at capturing high-quality video, audio and blur-free photos of life’s most share-worthy moments,” he said. “It offers rich distortion-free audio capture, even in noisy conditions. Built with three high-audio-amplitude-capture microphones and one of the most advanced loudspeakers available for smartphones, people can record and play back the sound just like they first heard it, all the way up to 140db – the sound equivalent of an airplane taking off.

The Nokia Lumia 928 smartphone will be exclusive to Verizon Wireless when it launches in America on Thursday 16 May, 2013.

“Verizon Wireless customers, we heard you and the wait is over – we’re excited to offer a Nokia flagship smartphone, specially designed and optimised for the nation’s largest 4G LTE network,” Rothschild added.

The Nokia Lumia 928 will be available in white or black at Verizon Wireless stores and online for $99 with a new two-year customer agreement (after a $50 mail-in rebate).

Those purchasing a Nokia Lumia 928 can also claim a $25 credit for Windows Phone apps and games for a limited time. 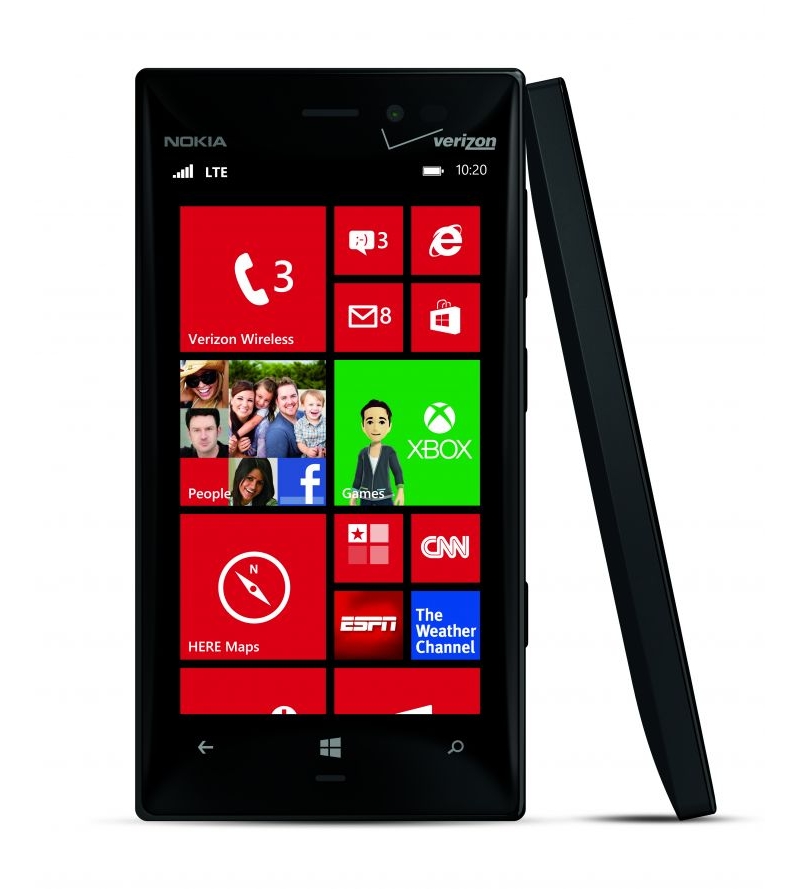