Comment: the Xbox One will win users not just gamers, with a connected, interactive and social experience

Fred Huet, managing partner at Greenwich Consulting, says the launch of the Xbox One will win Microsoft a valuable share of the connected TV space…

“A new generation Xbox has finally been revealed. The Xbox One is set to mark the beginning of a new generation of games, TV and entertainment. The device is Microsoft’s best attempt to enter the connected TV space and the computer giant will undoubtedly dedicate all of its TV resources into making this a success.

“The integration of voice and gesture control with social features and real-time sharing are crucial and create the opportunity for consumers to have a complete entertainment hub of which Xbox is the epicentre. If combined with exclusive video content and social channels, Microsoft stands in a prime position to capture valuable market gains in the increasingly competitive and profitable connected TV space.

“At its launch in 2005, the Xbox 360 was part of the seventh generation of video game console, competing against the likes of the Sony PlayStation 3 and Nintendo Wii. Since then, the gaming space has grown increasingly mainstream and today’s devices are set to act as a media platform as much as they are a games console.

“Consumer appeal for the Xbox One will not only come from its core gaming function, and collaboration with EA, but also the connected, interactive and social experience it is set to provide. Tech companies including the likes of Microsoft, Sony and Apple have been promising to take over the living room for over a decade but home entertainment has continually proved a difficult business to crack.

“There are signs that this is changing however, with the average number of TV channels watched in the UK growing year on year, from five in 2002 to 24 in 2011, with a further 38 per cent of viewers now accessing a social network while watching TV. 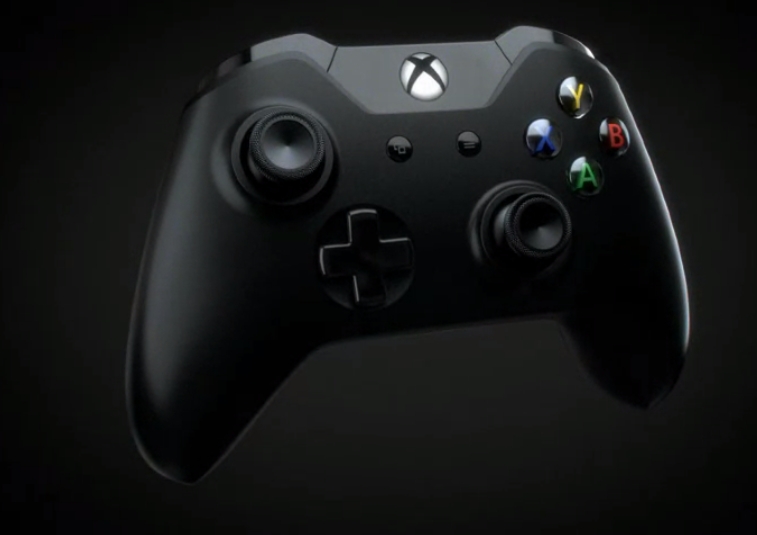 “The Xbox One stands at the pinnacle of the evolving connected TV space but to succeed it must be ready to adapt to evolving customer demand, offering increased convenience, wider choice and enhanced control of media.”

Fred Huet is the managing partner of Greenwich Consulting and has worked in the media space for over a decade.