Comment: A cheaper iPhone could be Apple’s next tactical strike

Apple’s reactive measures in the smartphone and tablet market are a stark contrast to the company that delivered a mobile marvel argues Ernest Doku, telecoms expert at mobile price comparison and switching service uSwitch.com…

There’s no doubt the iPhone and iPad have been revolutionary devices, but Apple’s growing reliance on iteration over innovation has shaken the faith of investors looking at the long term.

The need to head off impressive Android-powered competition has seen the tech giant alter the iPhone 5’s screen size and unveil the affordable iPad mini, both reactive measures to a rapidly changing industry. 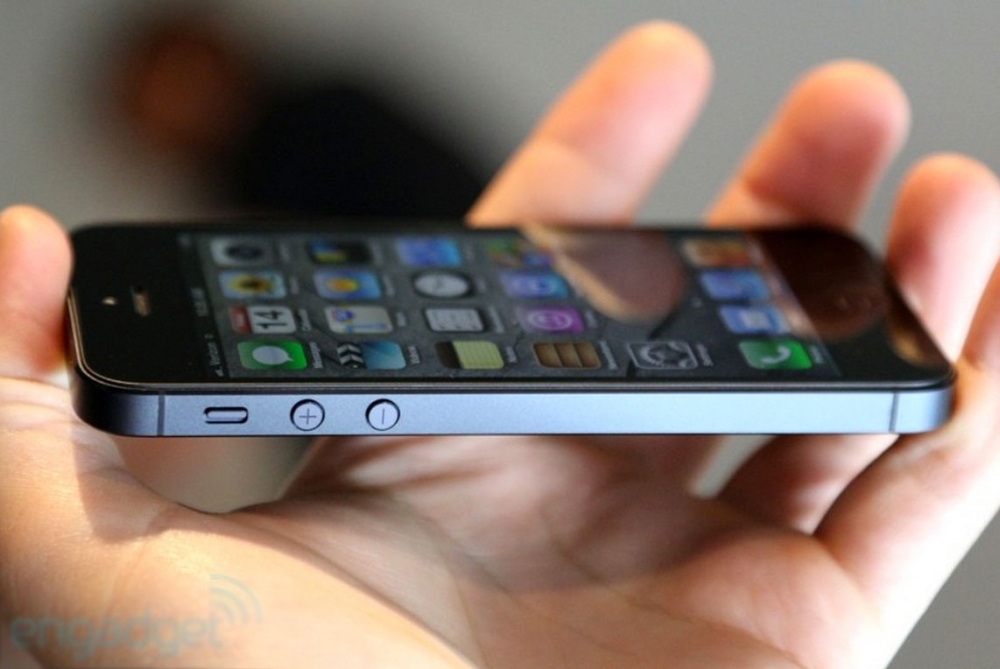 It is a stark contrast to the Apple that delivered a mobile marvel in the original iPhone and introduced consumers to a post-PC world with the iPad. Hungry stock watchers and technology fans are now demanding something truly fresh from the iconic manufacturer.

So what’s the next move for Apple? Rumours abound of a cheaper iPhone, perhaps in an array of colours, or a new form factor under the guise of appealing to a new demographic. But, rest assured, Apple would go for the jugular in a lucrative mid-range market where the likes of Samsung currently rule supreme.

Apple’s products are not cheap, but earlier models continue to sell well by filtering into the affordable end of the smartphone spectrum.

The potential for increased volume by targeting that price-savvy shopper with an all-new iPhone – rather than having them settle for last year’s finest – could be the tactical strike that keeps Apple one step ahead.

We should never underestimate Apple’s ability to surprise.

One thought on “Comment: A cheaper iPhone could be Apple’s next tactical strike”