“There are a few pillars of the Facebook ecosystem, and one is news feed. You show up and you can see all of the stuff that is important and that’s happening recently with your friends,” said Mark Zuckerberg, CEO of Facebook. 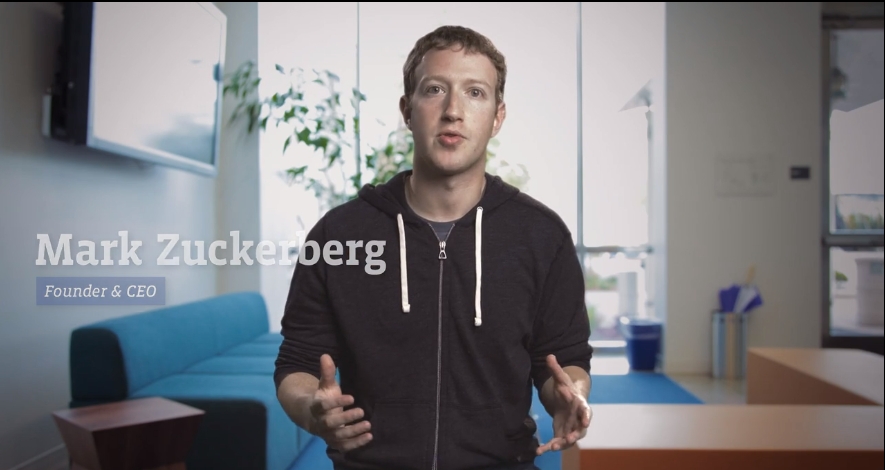 The current system means that users have to go to a bunch of different pages and piece all of this stuff together. “Now it’s easy,” added Stocky. “You can what you want and you get the results.”

Product manager Keith Peiris said the type of questions that can be solved are more nuanced, social questions that you wouldn’t typically want to ask a search engine.

“There’s a lot to be said for taste – such as what movie should I go and see, what bands might I like based on the friends that I have,” Peiris said.

Engineering director Lars Rasmussen gave the example of having a toothache and having just moved to the area not knowing which dentist to go to. He says looking up dentists his friends liked was “awesome” because he knew he was going to go to someone who knew what she was doing.

Kari Lee, Facebook’s engineering manager, said that in web search it’s very often the case that if two users do a search for ‘orange’ they are basically going to get the same results. “Whereas on Facebook if you do the same search the two users would get completely different sets of results because of the depth of personalisation that we do,” she explained.

“It’s interesting because today most people don’t think about Facebook as a place to discover places where they could go eat or things that they could go do. But with this product it’s just so natural to be able to go do that,” Zuckerberg said.

“We are now building a product that could be used to find people you should now. People who have common interests, people you want to work with,” said Rasmussen. “You can find friends of friends who have common interests – friends of friends who are interested in ballroom dancing or running or hiking,” adds Stocky. “And in many ways what this will do is make your community feel a bit smaller. It’ll make the world feel a bit smaller.”

Zuckerberg says Graph Search will start off with just a few basic types of things that users can search for: people, photos, places, pages for businesses – “and that’s just the start”.

Stocky says the system has been launched as soon as possible to get it into the hands of users and get feedback, so they can make Graph Search better.

“We want to get it to a point where we can launch this to everyone,” he said, while Zuckerberg said he viewed this as a project that Facebook would be working on for years and years to come. “When it’s more complete it’s going to be this amazing resource for a lot of people around the world to use,” Zuckerberg said.